Hi Everyone,
Wow, January has gone already but I'm glad it's the 1st of Feb as have been waiting in anticipation for the first block of Esther's new mystery BOM Secret Garden. Woke early and thought will it be there, YES had arrived at 3am so there was no going back to bed for me.
Printed a test sheet of the pattern and like Diamond Hill a fraction small, am sure it is our windows 10 causing it as never had a problem until we upgraded. 103% worked perfectly for size so pattern is ready to go. But my fabric, that was another matter.
Last week I found a fabric at Country Dawn and knew it was what I wanted for my background. 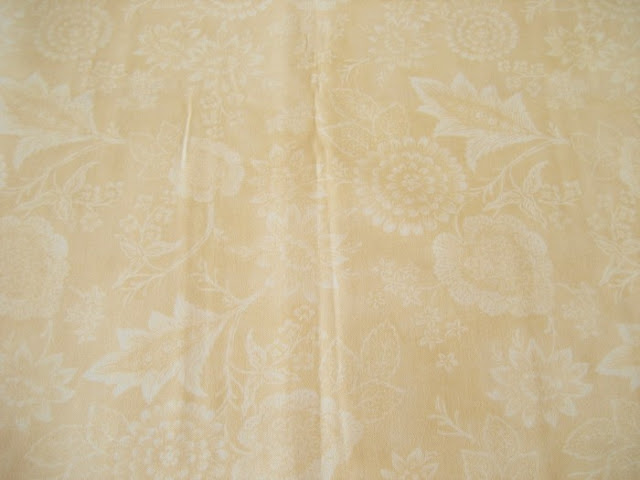 From Wilmington Prints Subtle Song range
Different from what I would normally choose but love it.

Once again what I like everybody seems to like, it measured out at only 3.6m left on the bolt.
Came home with it anyway thinking lets wait and see what the pattern says then figure it out as surely there would be borders somewhere so maybe it was enough. I had found a fabric that I really liked for border sas well so it was fingers crossed.
Silently swore when I read the naterials, 6M plus a contrast!!
Not what I wanted to read but at least I knew what I wanted for my contrast fabric and this is it. 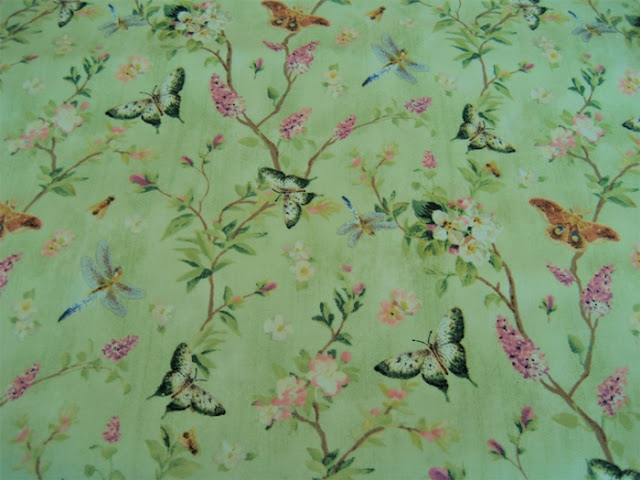 Also from the Subtle Song range
Just how a Secret Garden should look.

Spent ages doing a pile of calculations and finally worked out I would need approx 2m for just the four blocks mentioned plus the unknown size center block so there was an option, find a toning fabric to go with what I have and buy my missing 2.4m and use it for those five blocks and if necessary some other small blocks keeping my 3.6m for the rest of the background.
So I've been shopping again and I hope it works out. 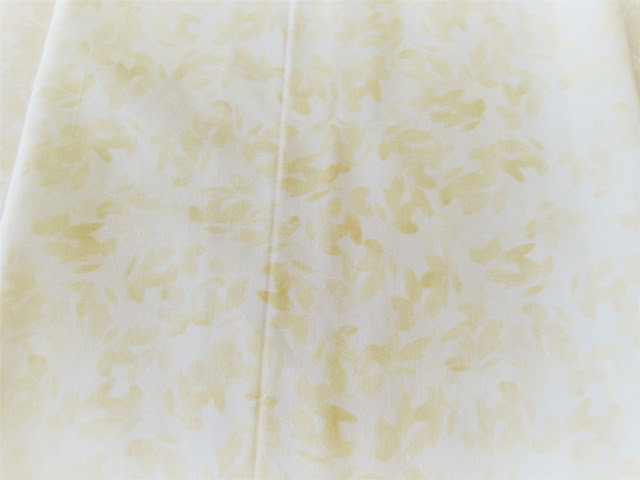 Wilmington Prints again, Hydrangea Radiance range
The darker tone is a perfect match for the other fabric.
Wasn't 6m of that one either so couldn't swop fabrics which had crossed my mind
as my fabric hadn't been cut from the bolt, it was all there was 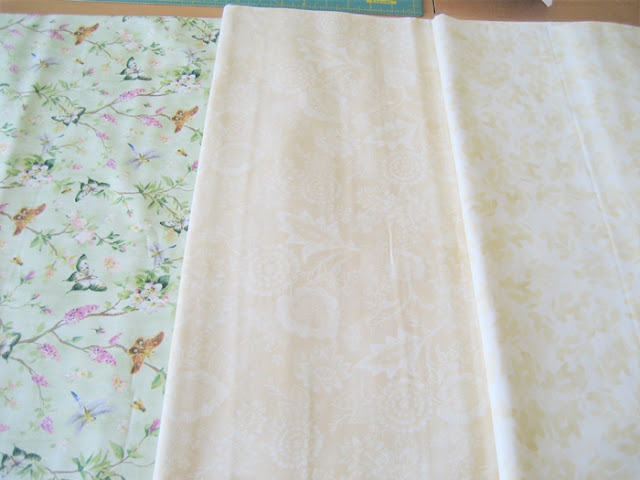 Hopeful this combination will work for me.


My UFO's haven't seen the light of day this week, It has all been Diamond Hill and Secret Garden.
Spent some time figuring out how Paint works so was able to play with colouring my version.. 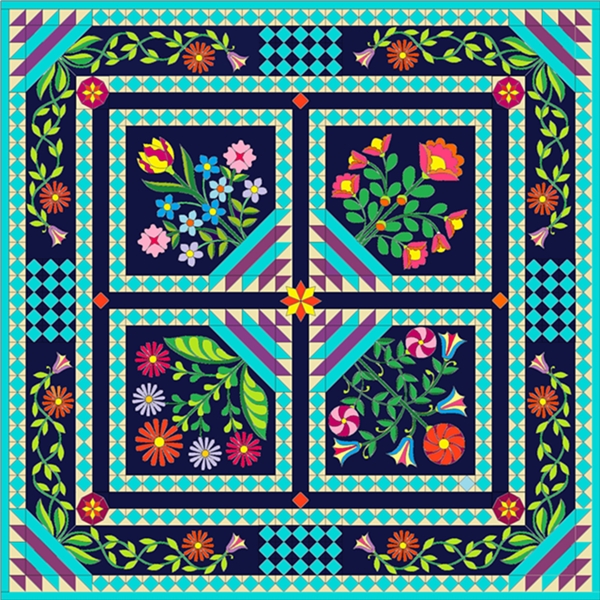 This is what I come up with.

Will probably be some colour changes for flowers as the blocks evolve but am fairly sure I have enough dark fabric for everything except the little square borders. Have played with them as well as was still feeling unsure if my teal fabric really worked. Decided to applique some little squares to the background fabric and see how they looked.

Better than I thought, especially after I stitched them with a thicker variegated thread. I might just be appliquing not piecing these borders. LE zigzags anyone, thats where the idea came from.

Want to press and then cut my 4 blocks for secret garden so I can make a start tomorrow so linking to Esther's WOW and back to the sewing room.

Cheers Jenny
Posted by Jenny at 21:29